#affordablehealthcare - We're on a mission to make healthcare affordable

Our Hospital is COVID Safe

Take a look at precautions we take and aprocedures we follow

Select a doctor and schedule an appointment.

Search our locations to find the
one nearest you.

Our Vision Towards Affordable Better Health

All medical needs under one roof – From Consultations to Diagnostics

We work Round the Clock to serve our Patients and community

St.Theresa’s Hospital is started has its roots in a small dispensary that catered to suburban patients in Somajiguda in the year 1960. In that place primary preventive, Nursing Care was given to the patients. Over the decades, this dispensary was shifted to Sanathnager& converted into a general hospital for the community administered by the JMJ Sisters named after St.Theresa’s Hospital.

St.Theresa’sGeneral Hospital is charitable institution belonging to and run by the Society of Jesus Mary and Joseph.

St.Theresa’s General Hospital was officially opened on 25th of February 1974.With the passage of time, innovations in medicine and a burgeoning population brought about an evolution that transformed the institution into a multi-specialty hospital that has also nurtured as multispecialty and academic tradition.

Just as illness is blind to social and economic considerations, we believe that affordable healthcare is a basic right of everyone.

Looking to book an appointment with one of our specialists? 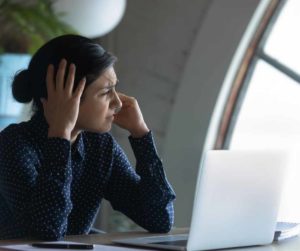 What facts should I know about headaches? 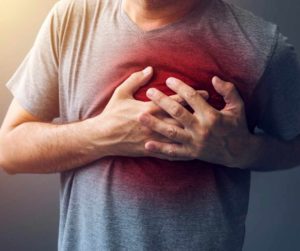 Foods That Can Cause Heartburn